A Touch Of Woodwinds > About Us 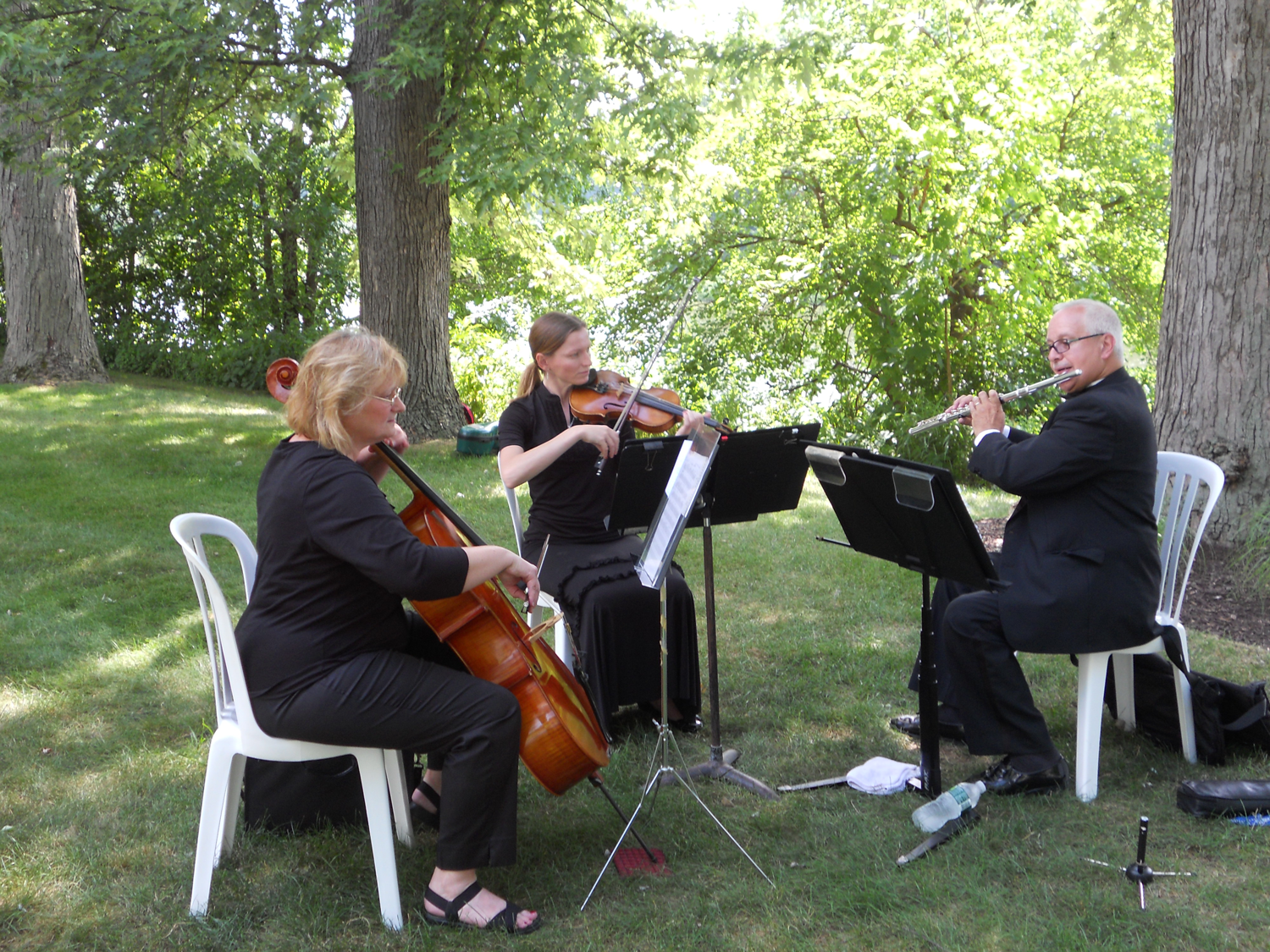 A Touch of Woodwinds is a full service chamber music group ensemble. Our specialty is performing for wedding ceremonies. We can also do cocktail hours and parties of all kinds. Repertoire ranges from Bach to Rock, Jazz, Pops and light classics including “A Thousand Years”, “All About That Bass” and “With or Without You.” We can provide a duo, trio, or quartet for your event.

Weddings, Cocktail Hour, Parties, Events and more. A Touch of Woodwinds can be thought of as a string ensemble “with a twist.” Wedding, pre-ceremony, ceremony, and cocktail music are available featuring all styles of music.

Let us entertain you for your next event. Classical, popular, jazz, ethnic, and seasonal music can be performed. 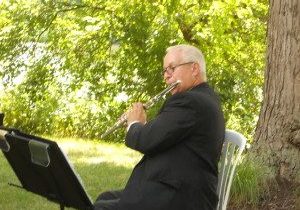 Tom Gerbino is the founding member of the successful chamber ensemble A Touch of Woodwinds. Tom holds degrees from Mansfield University and Ithaca College in Music Education and Performance. He is a woodwind instructor at Schenectady County Community College, Renssalaer Polytechnic Institute and Union College. He has also instructed at The College of Saint Rose, Ithaca College, Russell Sage College, Skidmore College and SUNY Cortland.

A veteran of various pit orchestras and stage bands, he has appeared with many celebrities and Broadway touring shows. These credits include: Johnny Mathis, Darlene Love, Ron Carter and Cherish the Ladies. Shows include “Pippin”, “Wicked”, “MOTOWN, the Musical”, “Matilda, the Musical” and “Cinderella.”

Tom is the Principal clarinet with the Schenectady Symphony, and has been appointed Conductor of the Gloversville Civic Band since July 2011. He is a member of the Glens Falls City and Johnstown Concert Bands, and a soloist with the Capital City, Milman, Upper Catskill, and Women of Note String Quartets. He frequently appears with the Utica Symphony, Catskill Symphony and Clinton Symphonic Orchestra.

See below for a full list of wedding and cocktail hour music.

We'd Love To Hear From You

Have any questions or just want to give us a kind word for our testimonials, don't hesitate to contact us. We love hearing from all of you!